IVF is a series of techniques that have been around since the early 1980’s but only recently has the science advanced enough to make the technology commercially viable in cattle. In the late 90’s and early 2000’s there were attempts to use the technology in cattle but there were issues with large calves and abnormalities of the placenta that caused abortions and other difficulties. Recently the technology and science has advanced significantly and solved many of the original issues. The culture media used is of prime importance as it must replace the environment of the cow’s uterus, which is no easy task!

There are several advantages to choosing IVF over conventional flushing:

IVF is the shortened name for what is actually 4 procedures consisting of:

Since we are taking the oocytes out of the uterus and trying to simulate the proper conditions for growth and fertilization the process is very technical and good results are highly dependent upon the skill of the people involved and the lab environment and culture medias used. The oocytes are extremely sensitive to temperature changes, so the collection room where we perform the OPU and the lab all must be at 28-30 C and the surfaces the embryos actually contact must be at 38-39 C. This is a primary reason why all collections must be done at our facility as these conditions would be impossible to implement on farm. 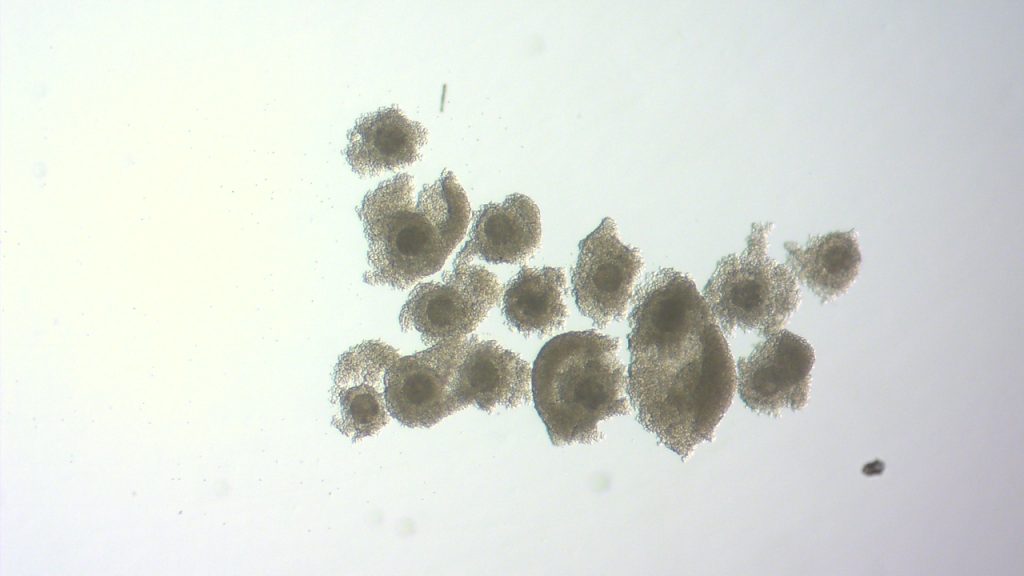 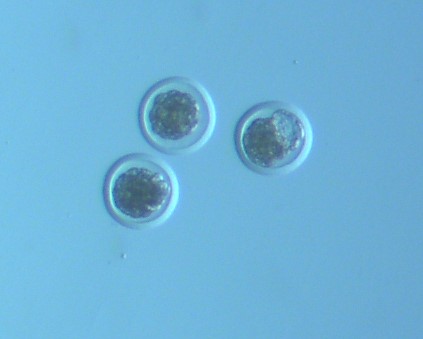 ∧ These are conventionally flushed embryos. 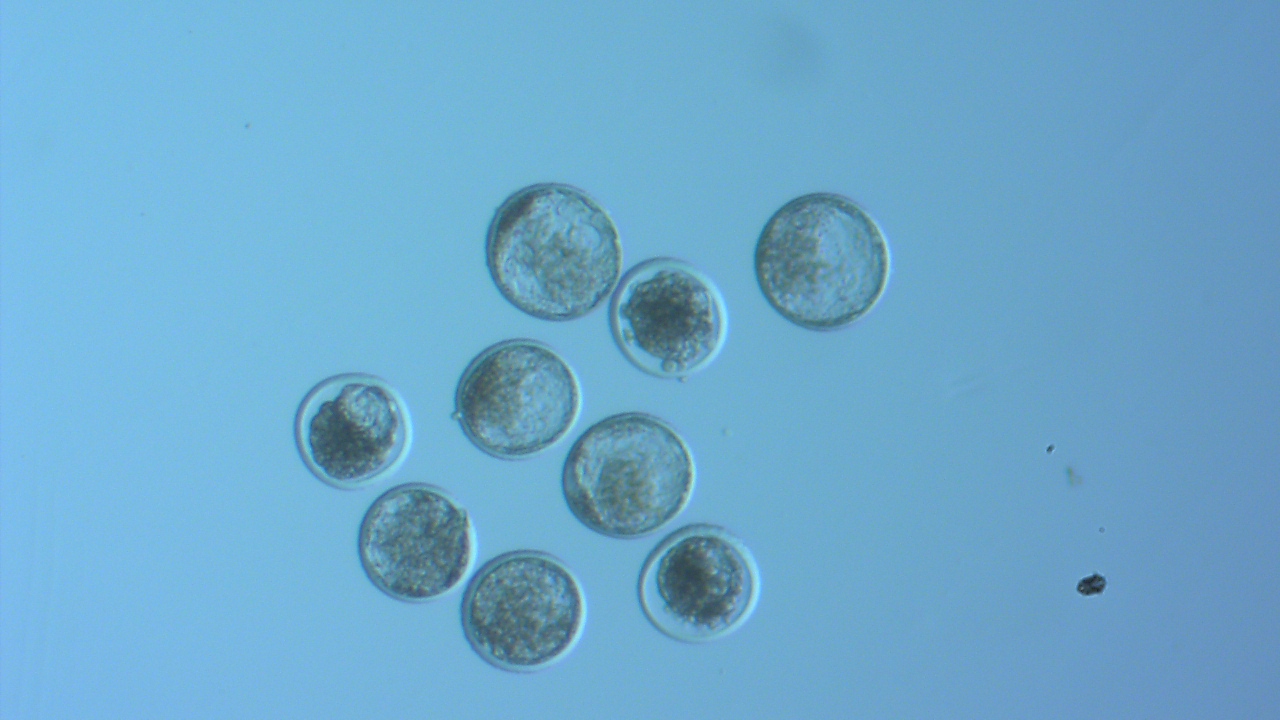 With this process we are able to collect the donors every 2 weeks so planning and scheduling of donors becomes very important.

We are only able to perform OPUs on Wednesdays every week at this time with up to 12 donors per week. We will be maintaining a list of spots for donors and will take bookings for future reservations.